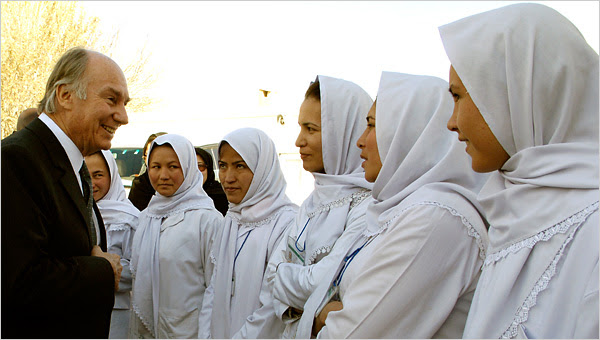 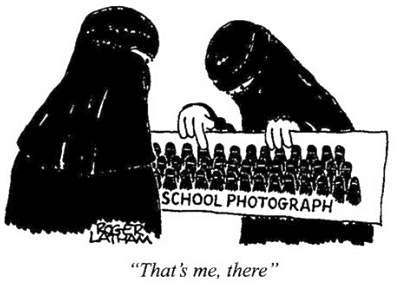 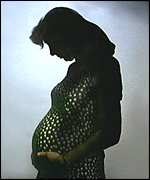 WASHINGTON, 19 October 2007 — A federal advisory panel has recommended that an Islamic school supported by the Saudi government should be shut down until the US government can ensure the school is not fostering radical Islam.
The US Commission on International Religious Freedom has released a report that criticizes what it calls a lack of religious freedom in Saudi society. The report also says Saudi schools promote religious extremism.
Particular criticism is leveled at the Islamic Saudi Academy (ISA), a 23-year-old private school serving nearly 1,000 students in grades K-12 on two campuses in northern Virginia’s Fairfax County.
“Significant concerns remain about whether what is being taught at the ISA promotes religious intolerance and may adversely affect the interests of the United States,” the report says.
The report specifically urges Secretary of State Condoleezza Rice to engage Saudi Arabia about the Islamic school outside Washington, which may violate US law because of evidence it is run by the Saudi Embassy in the United States.
It said that Saudi Arabia has failed to take substantial steps to promote religious tolerance, despite assurances from the Bush administration that the Kingdom has made progress on reforms, the US watchdog said yesterday.
The commission’s report doesn’t cite any specific criticism of the academy’s teachings, but decries Saudi school curriculum which it criticizes for promoting hatred of and intolerance against Jews, Christians and Shiites.
Several advocacy groups in recent years have cited examples of inflammatory statements in religious textbooks in Saudi Arabia, including claims that a ninth-grade textbook reads that the hour of judgment will not come “until the Muslims fight the Jews and kill them.”
Saudi officials said they have worked in recent years to reform the textbooks and the curriculum, but critics say progress has been insufficient.
The school’s director-general, Abdallah I. Al-Shabnan, told reporters earlier this week that he had not seen the report. But he said the academy had adjusted its curriculum in recent years and removed some of the inflammatory language that had been included in the Saudi text.
The school’s curriculum may now serve as a model for the Saudi government to use in continuing its reform of Saudi schools, he told reporters. “There is nothing in our curriculum against any religion,” Al-Shabnan said.
He also said he was willing to show the school’s curriculum and textbooks to anybody who wanted to see them, and he expressed disappointment that the commission did not request materials directly from the school. “We have an open policy,” he said.
“I can’t believe it. The Commission didn’t check the texts in the books,” a former teacher of ISA, who taught in the girls’ school, told Arab News.
“I know they have revamped the texts. And I know that Christians outnumber the Muslims at the school. Also, there were American Jews working there when I was there and after I left. The principal of the girls’ school didn’t even wear a hijab (head scarf) nor did many of the Arab teachers. I just can’t believe this.”
An ISA academy official also said that the school does not teach against any religion and its teachers include Christians and Jews.
The commission, established by Congress in 1998 to monitor religious freedom, also asked the administration to pressure Saudi Arabia — an important US ally in the Middle East and the world’s biggest oil producer — to prove it is not involved in circulating texts blamed for encouraging Sunni Muslim militancy in religious schools and mosques worldwide.
“It appears that the Saudi government has made little or no progress on efforts to halt the exportation of extremist ideology,” said the report, which follows a visit by members of the commission to Saudi Arabia in May and June.
Preliminary steps toward the creation of civil society have not been realized and government pledges of reform have not brought tangible protections for human rights, the commission noted.
The commission criticized the United States for failing to move US-Saudi relations beyond what it said were pragmatic concerns about Middle East politics and oil during successive US administrations.
“Many observers contend that, even now, the United States does not want to jeopardize important bilateral security and economic ties by pushing for political and human rights reforms,” the report said.
The US State Department designated Saudi Arabia as a “country of particular concern” under the US International Religious Freedom Act in September 2004 for its systematic and egregious violations of religious rights.
But the Bush administration later granted the Kingdom a waiver and announced in July 2006 that Saudi Arabia was pursuing a number of policies to promote greater religious freedom and tolerance.
“Other than the waiver, no action... has been taken by the US government,” the report said.
After the Sept. 11, 2001 attacks, critics questioned the nature of the religious education at the Saudi academy in Fairfax County.
The school again found itself in the spotlight in 2005, when a former class valedictorian, Ahmed Omar Abu Ali, was charged with joining Al-Qaeda while attending college in Saudi Arabia and plotting to assassinate President Bush.
Abu Ali was convicted in federal court and sentenced to 30 years in prison. He is appealing his conviction."